JORDAN A. HOLLARSMITH
Conifers to kelp: measuring the impacts of watershed development on critical nearshore habitat in the Puget Sound.

This project investigates the relationship between watershed development, sea surface temperature, and long-term change in nearshore ecological dynamics. The Salish Sea provides an excellent system to investigate this link since it is a semi-enclosed marine system with relatively low wave action and high freshwater input from multiple sources. The Puget Sound watersheds that feed into the Sea are patchworks of urban development, wildland, and highly managed forest that is regularly clear-cut. One of the primary habitat-forming species within the Salish Sea that is likely influenced by watershed development is bull kelp (Nereocystis luetkeana). The extensive mid-water structure and floating canopy of bull kelp provides habitat for several rockfish and salmon species that are listed as Threatened or Endangered under the Endangered Species Act. Observations by resource managers and tribal groups have suggested long term declines in the extent of floating bull kelp canopies throughout the Salish Sea, with potentially severe consequences for the recovery of threatened and endangered fish stocks, including forage fish such as the Pacific herring (Clupea pallasii). Bull kelp requires high light and hard substrate for growth and recruitment, therefore the increased sediment load associated with clear-cutting and urbanization may be a possible driver of nearshore kelp decline. We are mapping Salish Sea kelp extent over the past four decades using Landsat 5 and 8 satellite imagery and mixed end-member spectral analysis. We will then relate the slope of change of each kelp pixel to the development trajectories of coastal watersheds using inverse distance weighting and nearest neighbor distance approaches.

This project is a collaboration with the Seattle National Marine Fisheries Office and the Samish Indian Nation, and has benefited greatly from input by the Washington Department of Natural Resources and the Puget Sound Restoration Fund. 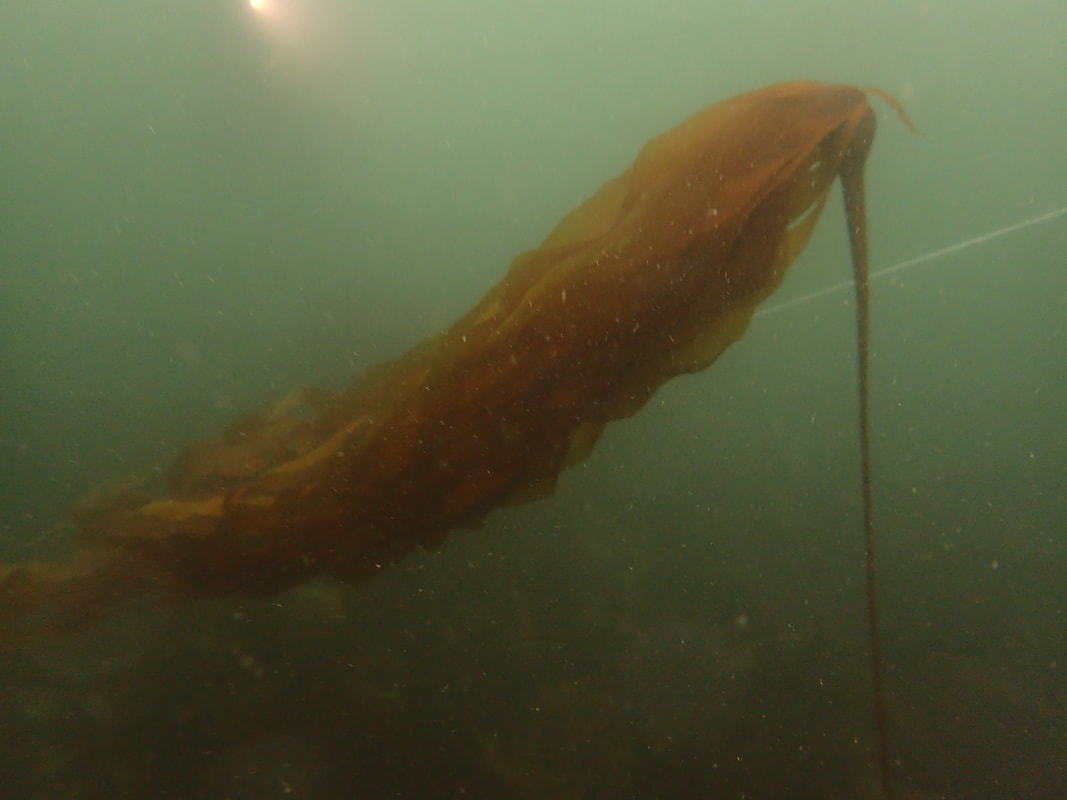